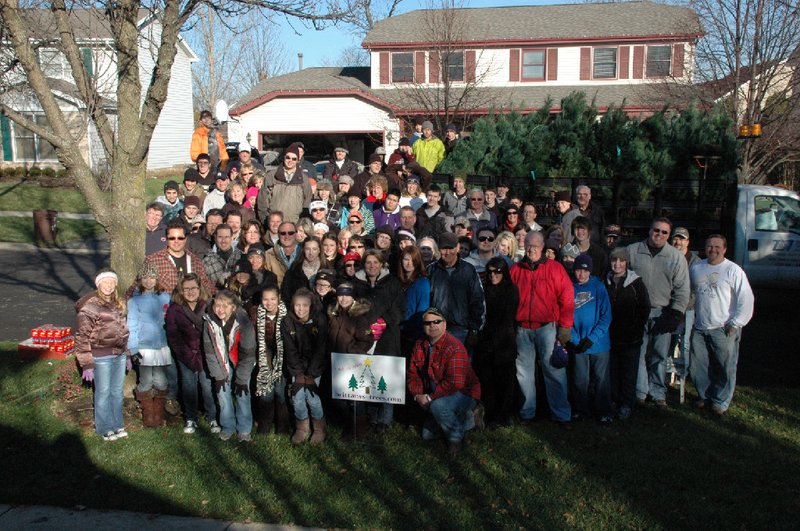 To save the lives and support the families of children and young adults who are genetically predisposed to sudden death due to heart rhythm abnormalities.

In the early 1970s, Dr. G. Michael Vincent and his associates at the LDS Hospital/University of Utah in Salt Lake City, Utah, identified and began to study and treat several families with the long QT syndrome (LQTS), a genetic cardiac disorder that can cause sudden death in young people. Dr. Vincent's team actively expanded the family pedigrees and prospectively screened family members for LQTS. With this approach, many LQTS patients were identified. One family was particularly large and became the world's largest single LQTS pedigree.
As Dr. Vincent's research team's experience and contacts grew, they were dismayed and frustrated by the number of young people with LQTS who were undiagnosed and untreated, and at risk for dying of this disorder. Despite research findings and medical publications, it appeared that too few physicians were familiar with or tested for LQTS. Dr. Vincent stated "there must be 'a better way' to spread information about LQTS, and save the lives of these children and young adults".


In 1988 Dr. Vincent approached his genetics colleagues, led by Dr. Ray White, at the University of Utah, and asked if they would be interested in attempting to find the genetic abnormality in his large LQTS family. Of course they were enthusiastic to work on such a large and extensive pedigree. In 1989 Dr. Mark Keating joined the faculty at the University and began the genetic studies, and in early 1991 reported the genetic location for the LQTS gene to be on chromosome 11. This was the first genetic discovery in the Long QT Syndrome, and the report caused a great deal of excitement and interest in both the medical and the lay communities.

Seeing "the better way" to disseminate and educate, the Sudden Arrhythmia Death Syndromes (SADS) Foundation, a nonprofit 501(c)(3) charitable organization, was established on December 12, 1991 by Dr. Vincent and several dedicated colleagues and LQTS family members, for the purpose of helping to prevent sudden and unexpected cardiac death in children and in young adults.